From Commercial Real Estate to Software Engineering: My Journey of Switching Careers

Have you ever contemplated throwing caution to the wind and just going for whatever aspiration you had in mind?

The Good, The Bad and The Ugly Truth

Have you ever contemplated throwing caution to the wind and just going for whatever aspiration you had in mind? If you are like me, then I’m sure a lot of you have given it some thought, and after a great deal of serious thinking have probably decided to just continue on with the “status quo” in your current career. This may sound cliché, but life is short and I do believe there is something to be said for pushing ourselves out of our comfort zones in order to challenge ourselves and ultimately grow.

Sometimes this requires taking a risk. In June of 2017, I decided to do just that by quitting my comfortable corporate Commercial Real Estate job where I had worked my way up from an admin to directly managing a team of 15 direct reports in order to essentially start over again on the ground floor to pursue something I was passionate about, Technology.

I’m a firm believer in being part of the change you want to see in this world and for me that is getting more women involved with Technology. Having spent 10+ years in the male-dominated industry of Brokerage, I was on a mission to become the first Woman Broker for the Bay Area office I was working at back in 2012. This trait carries over in the world of tech where approximately only 13% of women are employed as Software Engineers.

Let me back up a bit to provide some additional context on my background. I do not have a college degree because, like many young adults, I could not afford to go the traditional college route. This is what led me to the world of Real Estate. During my Junior year of High School, I left before Winter break to do Home Schooling and ended up completing my Junior/Senior year of High School graduating six months early. I had a few family members and friends who had been involved with Real Estate over the years and saw this could be a lucrative profession that didn’t require a college degree. Being from a very small town located in central California didn’t provide for many great job opportunities.

I knew I would need to relocate to a better area to give myself the best shot at a successful Real Estate career. I decided to make the move to San Diego where I moved in with my boyfriend. I did what I needed to do (working odd jobs at Macy’s in the women’s shoe department, and a Receptionist a hair salon, etc.) until I was qualified to take the state exam. I passed the exam on my second try and had my California Sales License by the time I turned 19 years old.

Motivated and eager to find my dream Real Estate job, I hit the ground running. I decided to drive around with my resume in hand and walked into a variety of Real Estate offices, introducing myself and inquiring about opportunities. This led me to my first administrative role with a small boutique-style real estate company where I worked for about 6 months until that company went out of business. Through a temp employment agency, I was then placed with a luxury high-rise developer where I started as a Receptionist. It wasn’t long before they hired me on full time and from there I worked my way into my first Sales role.

After working with this company for a few years, the market started to tank around 2008 (the big market crash) and unfortunately the company I was working for had to close their doors. I was fortunate enough to stay with the building’s new ownership which is how I got into Commercial Leasing.

My boyfriend became my husband in 2007 and we moved to the Bay Area in 2011 for his job and this is when I started the job at JLL I ended up leaving to pursue coding. We were in the Bay Area for almost two years until we decided to move to the Pacific Northwest. Luckily I was able to transfer with my current company where I was working as a Senior Marketing and Research Assistant. I quickly advanced my career and ultimately plateaued where I was managing three offices regionally between Seattle, Bellevue, and Portland.

One day when I was browsing the internet, I came across a study showing a strong correlation between piano players and software developers. Funny enough, I’ve played piano since I was four years old. Being located in one of the largest hot spots for tech (home to Microsoft and Amazon HQ) I knew all too well this was a very lucrative profession, but could someone like me (who is horrible at math) actually be a programmer? I was still intrigued despite my apprehensions, so I did more research. I came across some great resources for self-teaching one how to code like CodeAcademy and FreeCodeCamp.org. I quickly discovered after trying out a JavaScript for beginners course that I could actually write and understand my own code!

With the support of my loving husband, I quit my job and decided to get serious about pursuing a career as a Software Engineer. Online I started hearing more and more about coding bootcamps. Most are still very expensive requiring upfront tuition in the thousands until I stumbled across an article about Lambda School. Lambda School is a coding bootcamp, but the stark difference is they require no upfront costs. You only pay if and when you secure an Engineering job making $50k or more and if you don’t secure anything within five years, you owe nothing. This is all done through an ISA where they take a percentage of your income over a two year period.

This option was definitely more appealing given the no up-front costs so I did a little more research and decided to apply. I was then enrolled in their six+ month full-time Computer Science and Software Engineering Academy which I started in March 2018.

I went into Lambda School with no former Web Dev knowledge (other than what little bit of self-teaching I did a couple of months prior) so at times I felt like I was drinking from a fire hose. It was very intense and overwhelming at times, but as they say, “If this profession were easy, it’d pay minimum wage.” I persisted spending countless evenings and weekends hitting the books and ended up graduating in September 2018 which is when the real fun began… the job search.

Let me just start off by saying I severely underestimated how difficult the job search was going to be. Given I do live in a pretty major Tech Hub, I didn’t realize with that also comes a lot of competition. I had my portfolio site ready with a couple of projects showcased and started actively applying in January 2019. As you can see from the flow chart below, I applied to 371 jobs, attended 19 Networking Events and also did some cold lead outreach. This shook out to the equivalent of 56 intro discussions and 315 rejections.

I will admit, it’s hard not to let all those rejections get to you, especially when we are talking about multiples in the course of a year. I had discovered I was not very good at tackling the notorious whiteboard interview which is a standard when trying to break into this industry. It makes an already nerve-wracking situation that much more stressful and on top of it, takes away your resources such as my good friend, Google, and StackOverflow. This meant additional study time so I started getting tutored on Data Structure and Algorithms a few times a week. I felt like no matter how much I studied that I still wasn’t making enough progress.

I’m happy to announce that after 12+ months of a grueling job search and countless rejections that I finally got that one offer! I’m thrilled to be working as a Junior Developer on the Skiplist team! I have to credit them for having a great technical screening process and will plan to cover this in detail in a future blog. At Skiplist we are a 100% remote company with a group of talented individuals with one common goal, to build Thoughtful Software™.

If you made it this far, thank you for taking the time to read about my new career journey and I’ll leave you with one other nugget of wisdom. I know how challenging the job search can be but just remember...

“Rejection isn’t failure. Failure is giving up. Everybody gets rejected. It’s how you handle it that determines where you’ll end up.” — Richard Castle 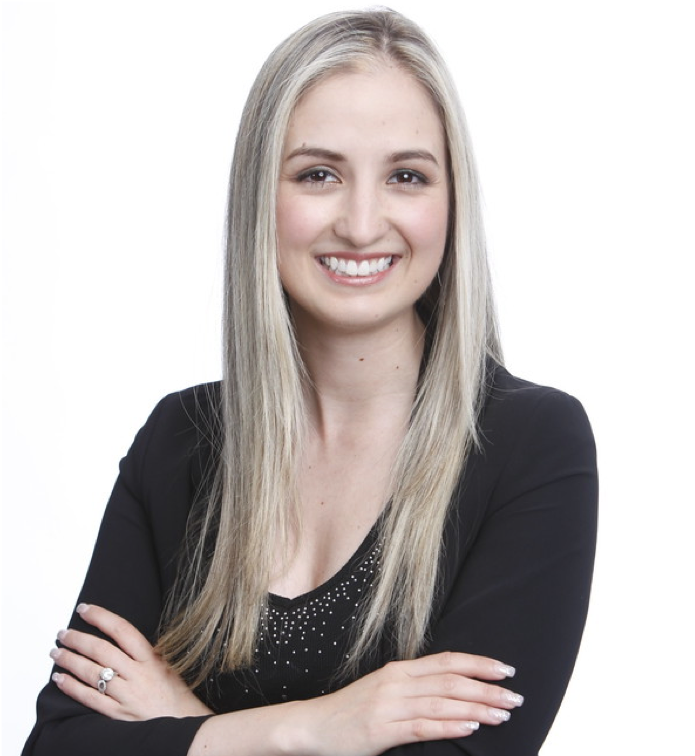