The Dotcom boom and bust was a wild ride. From the rubble came a wave of new tech giants - namely Google, Facebook, and many others. Tremendous investments were made to build out the foundation of the internet.

The Dotcom boom and bust was a wild ride. From the rubble came a wave of new tech giants - namely Google, Facebook, and many others. Tremendous investments were made to build out the foundation of the internet.

The financial crisis and housing crash was an interesting experiment that seems to be repeating itself. Banking is primed for a major technology overhaul.

Every now and then we encounter seismic shifts in how technology will shape our future. Currently, that new technology is the Blockchain.

You have probably heard of it by now.

Bitcoin and Ethereum are examples of applications built on the blockchain.

A quick summary, a blockchain is a digital ledger of records or transactions arranged in data blocks. Blocks of data are linked together through a cryptographic validation known as a hashing function. Follow the link if you want to nerd out for a bit or have trouble sleeping.

Linking the blocks together forms a blockchain.

What makes blockchain and this type of data structure so hot is applications can be decentralized. Meaning data is not stored in any single location, data is accessible by everyone, and is immutable. Meaning it is nearly impossible to hack.

There are tons of resources online that dive into the basics of blockchain. We won’t be covering that here but focus more on enterprise blockchain applications.

Our goal is to discuss important aspects to consider when working with blockchain technology as well as a few use cases for enterprises.

“A survey of 800 executives, featured in the same book, suggests 58 percent believe that up to 10 percent of global GDP will be stored using blockchain technology.

Decentralization, cryptocurrencies, and Bitcoin? How can enterprises of all sizes take advantage of blockchain technology?

Mainly for enterprises Blockchain plays an important role in fundamentally changing how we think about exchanging value and assets, contracts, and sharing data. The blockchain allows enterprises to transparently and digitally track assets as one example. As well as creating new ways of cross-organization communications.

Do you need Blockchain?

In 2017, many enterprises began experimenting with blockchain technology. This will continue in 2018 but for some blockchain will be ready to go from experimentation to a live deployment.

There are several enhancements being made to technologies such as Bitcoin, Hyperledger, and Ethereum to handle a higher scale.

A current limitation of blockchain are transaction latency and higher throughput. A large enterprise may handle 100,000 transaction per seconds where ethereum can handle only 14 transactions per second.

Enterprises will need higher throughput and better latency. You will need to evaluate your current and future needs and have a good understanding of the volume you expect to see. This will surely be a major factor in whether blockchain can work for a particular application. This isn't to say you should rule out blockchain. Just something to consider.

Other considerations are ensuring the system avoids downtime. Traditional systems use replication and redundancy to ensure system avoid outages. Similar techniques are available with the right blockchain technologies.

Further, security is the most important aspect to consider. Permissioning models and authentication enable members to digitally sign messages and transactions.

Deploying blockchain is always the moment of truth as now it is exposed to the world. Any blockchain project must consider security early on in the development process to avoid major changes later. Basically, be friendly with the IT person. They’ll help you avoid trouble later.

Use cases for enterprise

Let's get to the more practical aspects of using blockchain technology. There are many potential use cases. Quite a few are looking way too far ahead in what can actually be deployed and be usable.

Our belief is software should always be usable and thoughtful. This starts with taking an iterative approach and build a strong foundation. Whether we are working on a core project or something with an innovation lab, the process of testing and learning is a skill often forgot today.

The fundamental benefit of blockchain technology is a consensus of the participants on the network is needed to verify and approve transactions. This would allow an enterprise to dramatically limit fraud.

In theory, blockchain features can be used in supply chains, product development, internal workflows, pretty much in every department.

A good proof of concept may be around developing smart contracts. Software contracts built on the blockchain that enforce the performance of a contract without third parties. The transactions on the contract are tracked and cannot be reversed.

In addition, smart contracts eliminate or reduce the need for a middle-man. Dramatically reducing human errors and associated costs.

Smart contracts are great use case to test blockchain capability for your supply chain. Industries such as banking and insurance are already pushing forward to deploy smart contracts on blockchain secure platform such as Ethereum.

The benefits of a smart contract:

Potential areas where you could use smart contracts:

Blockchain technology is going to play a major role in shaping our future. We can all agree the internet needs to be more secure. There is a tremendous amount of hype around it but make no doubt blockchain is here to stay.

As you build elite talent, bringing them into your organization can take time without any guarantees or productive outcomes.

Blockchain projects are a great use case to partner with a development firm such as Skiplist. The first step is a short discussion to see where we could potentially help. Often we can guide you to the best path whether that may be to do more research or start on a potential proof of concept then move to scaling the project from a MVP to a fully deployed product.

We look forward to hearing from you. 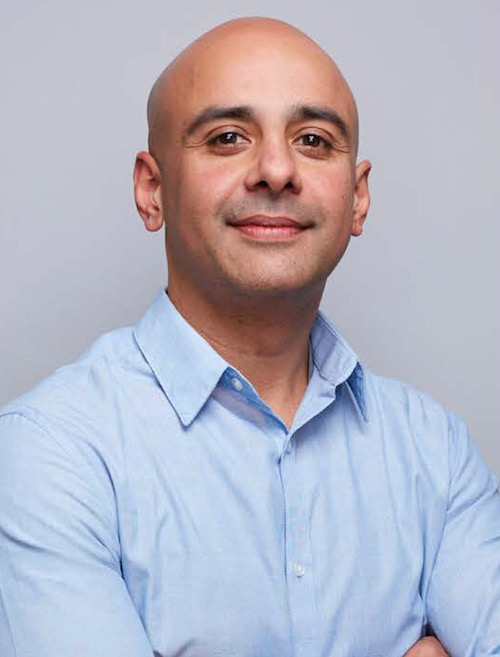